Last weekend a friend of mine asked if I could capture a surprise engagement proposal. I  have never done this before so I jumped at the opportunity. My friend said that the proposal would happen on the bridge of the Japanese Garden at Cal State Long Beach. 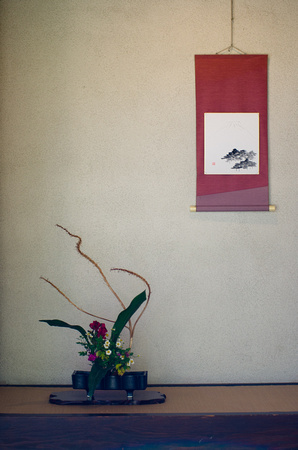 So I made it to the Japanese Garden at the same time the soon to be engaged couple did but I had the element of  disguise since she didn't know who I was. 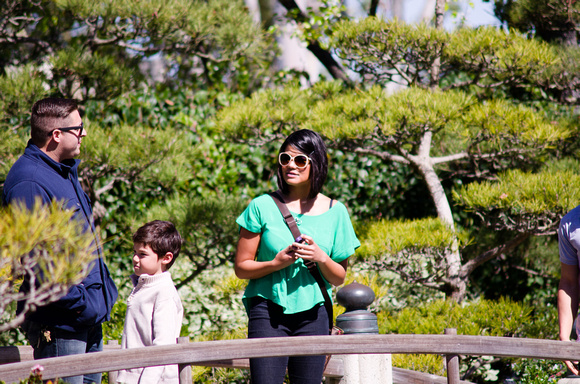 I waited on the opposite side  of the bridge and had my camera with the 70-210 F4 telephoto lens attached to capture the event as it unfolded. 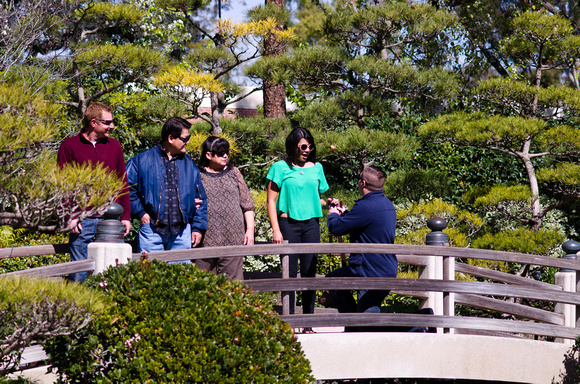 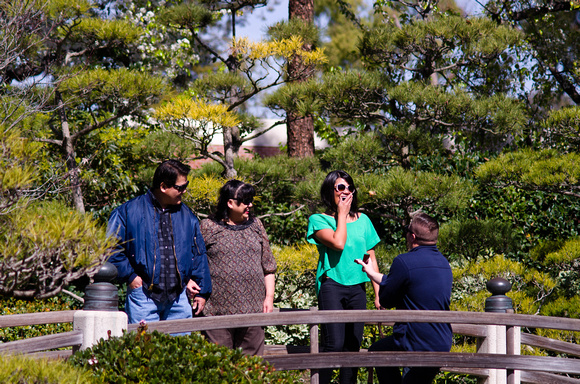 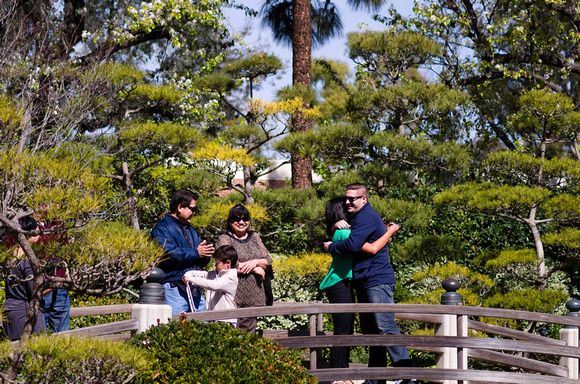 As you can probably tell she was extremely surprised and shocked. She was glowing with happiness. 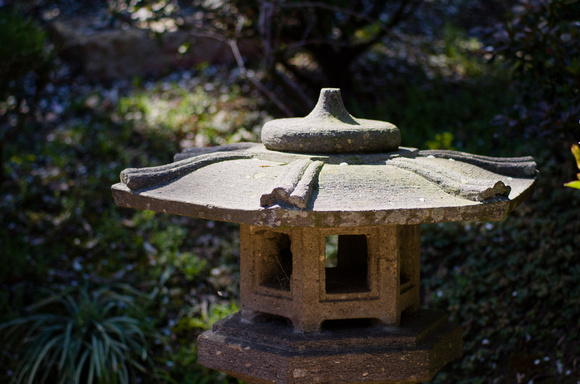 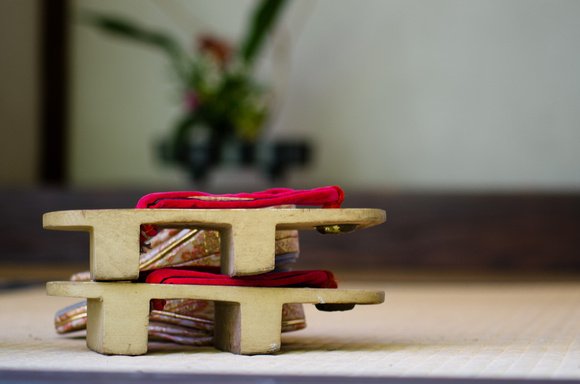 It was a privilege to be able to capture a such a wonderful event.