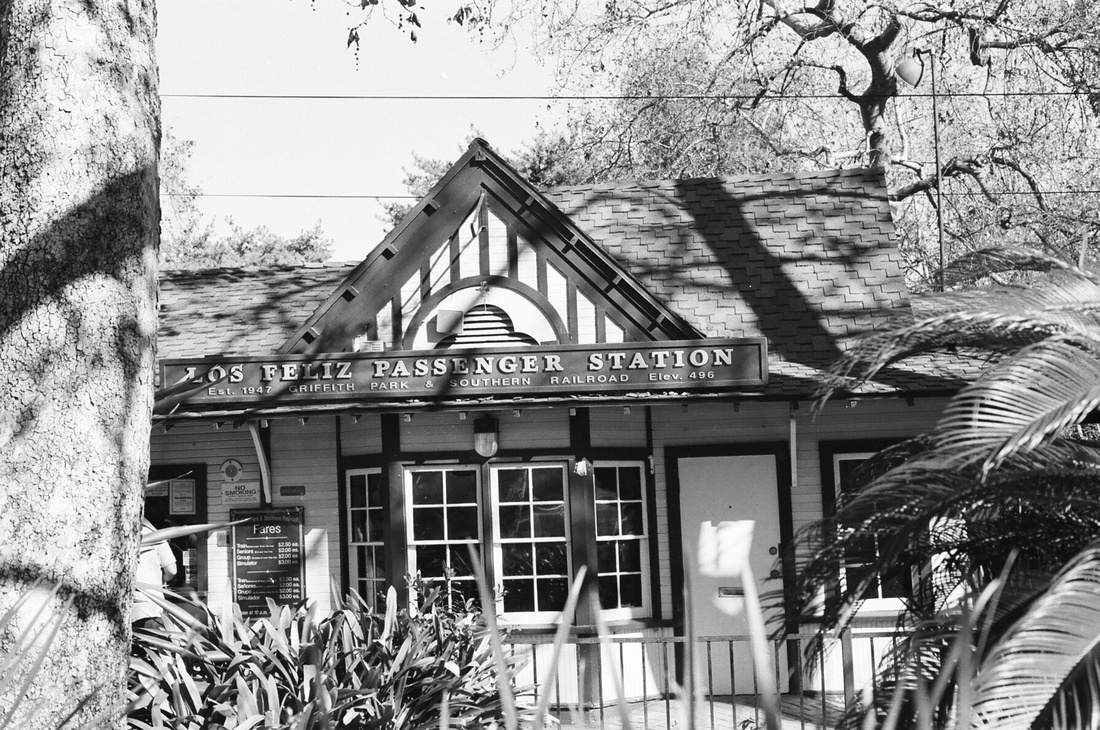 A few weekends ago my wife and I took the kids to Griffith Park to enjoy the sun and a ride on the little train. I thought it would be a great opportunity to remember the day and shoot on black and white film. The Nikon F80 hasn't seen action in a few months so I loaded it up with a roll of Ilford HP5 400 ISO and a 50mm F1.8 lens.

The first few shots with the F80 where not so great. I think the automatic film advance was sticky because after the shutter fired the film only partially advance to the next position. So I had to hit the shutter button again for the film to advance and to be ready for the next shot. But after a few burned frames everything worked like normal. I guess it needs a little cleaning and lube or I should just use it more so the parts don't get stuck. 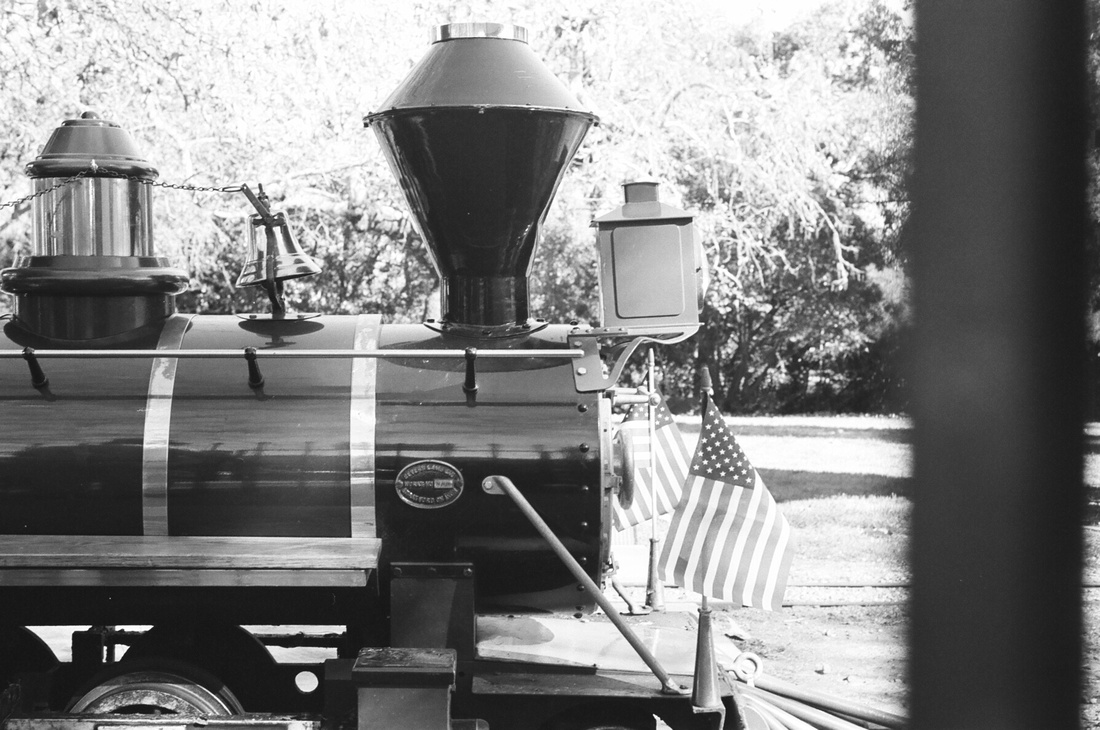 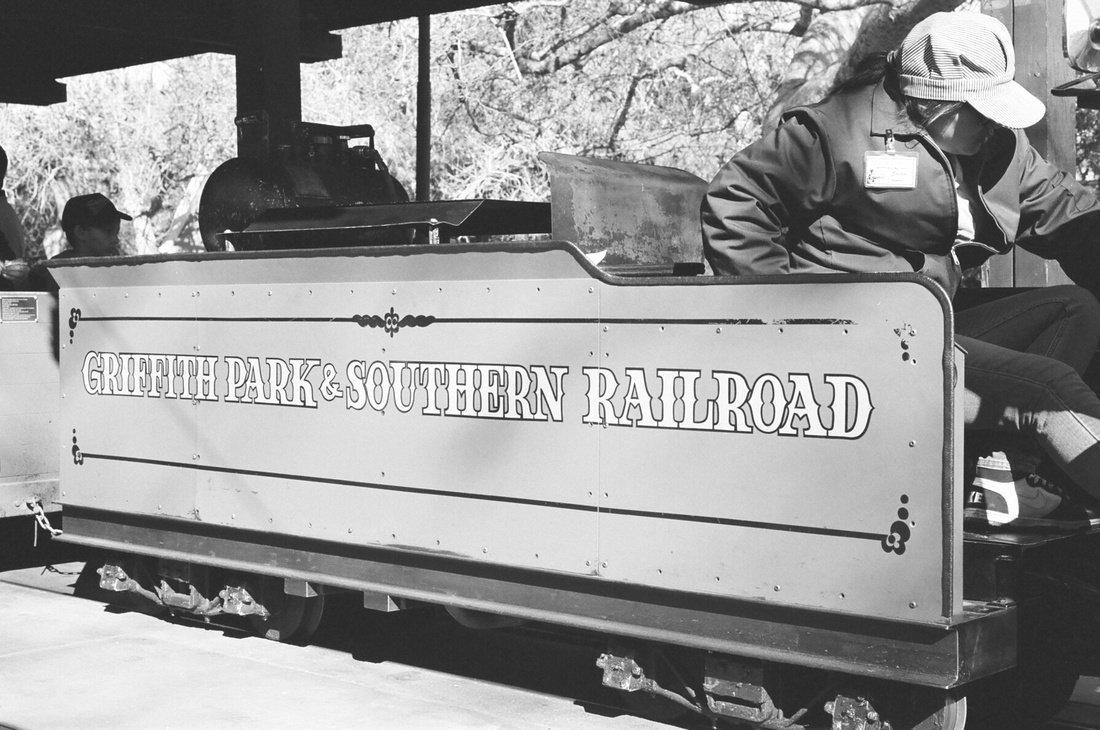 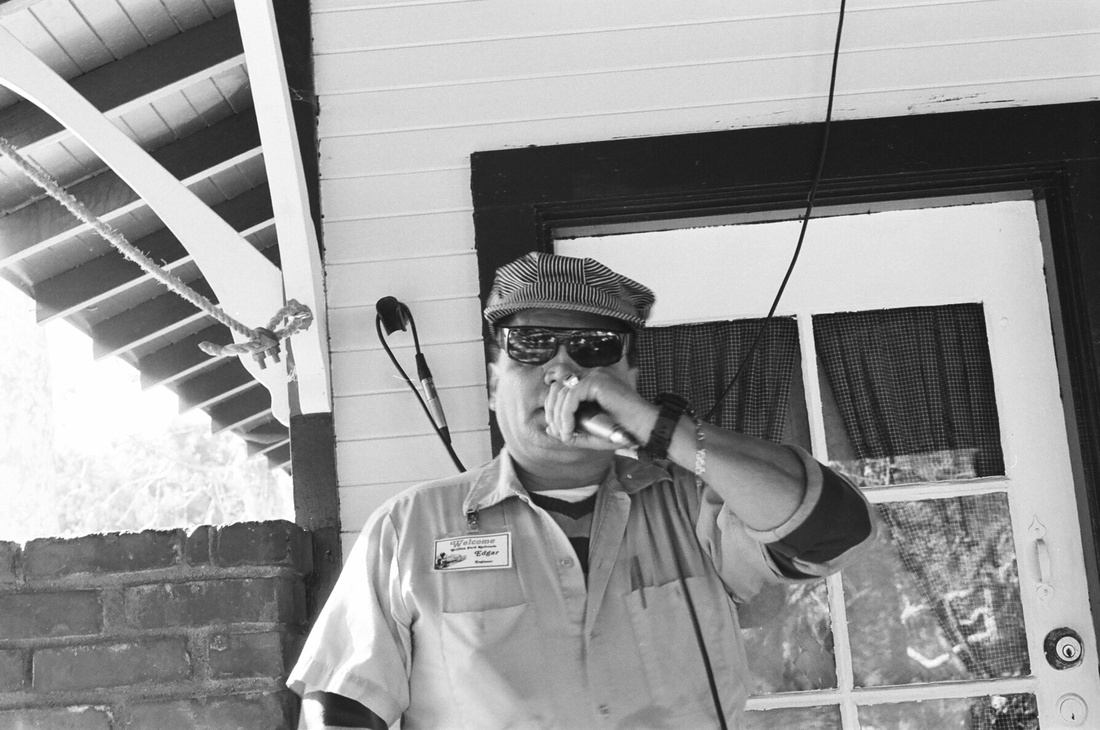 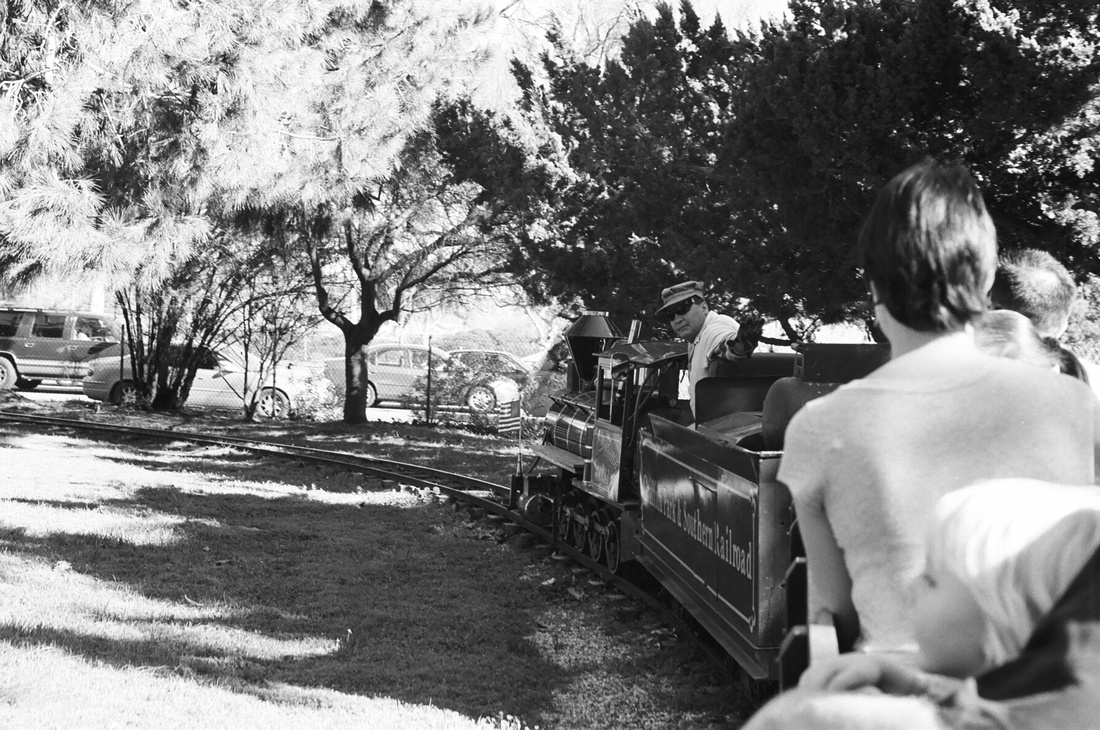 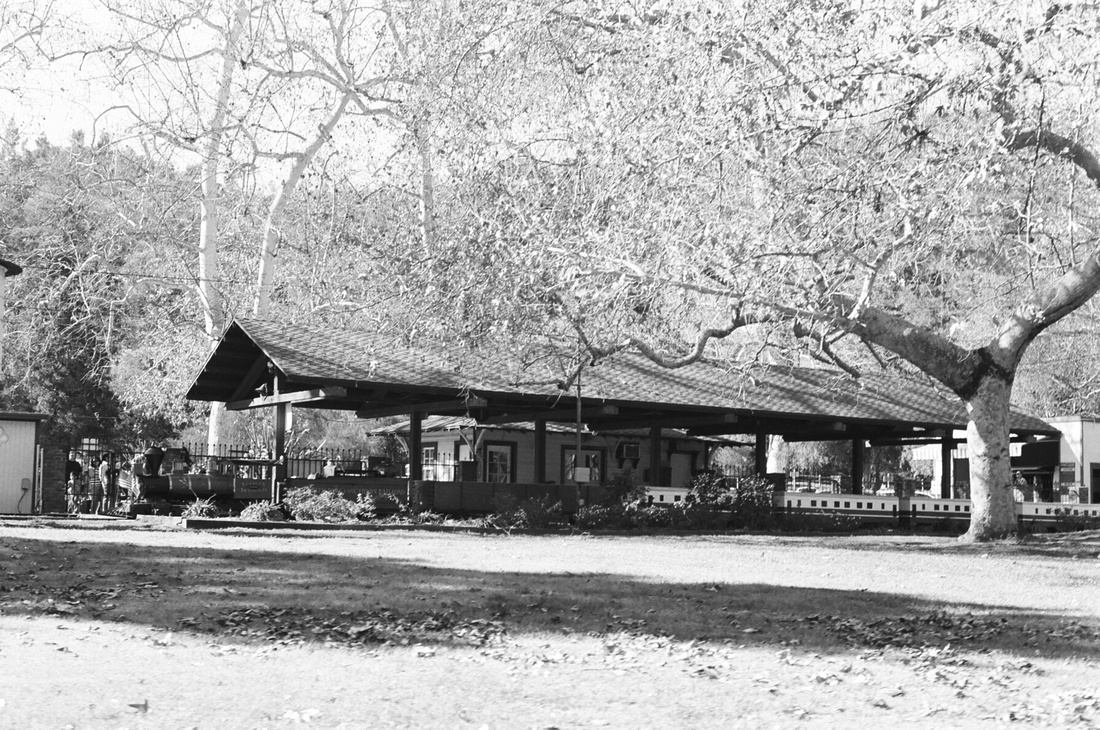